[311]      As a result of the first accident, Ms. Fletcher’s 2006 Toyota Matrix sustained damage that cost $9,282.46 to repair.  She says that its value was reduced as a result.  When Ms. Fletcher and Kevin Fletcher became frustrated with repeated trips to the automotive repair shop and what they viewed as inadequate repairs to the vehicle, prepared it for sale.  It was a fully loaded 2006 Matrix, which appeared to be in reasonably good condition.  As they did not believe they would be able to sell it privately with its history, they traded it in at a dealership.
[312]      The defendants dispute this claim.
[313]      Mr. Scarrow’s Accelerated Depreciation Assessment Report, dated September 8, 2011, includes the following:
It is my opinion the result of the collision repairs upon the vehicles Actual Cash Value was accelerated in terms of depreciation by Two Thousand Five Hundred Dollars [$2500/Cdn.] plus applicable taxes.
[314]      As set out in Signorello v. Khan, 2010 BCSC 1448 (CanLII), such losses can include a “loss of use and the inconvenience of having to return the vehicle on several occasions” (at para. 33).  I am satisfied that the Fletchers suffered these losses.  Their claim for damages for accelerated depreciation and loss of use is allowed in full.  I award $2,500. 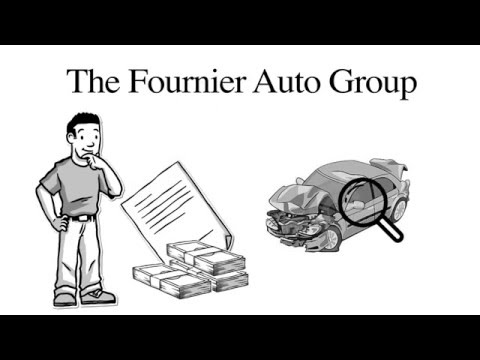